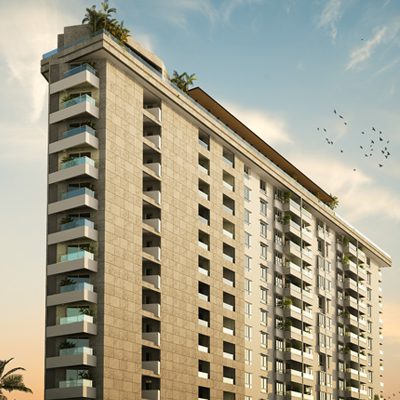 2016 has been a quite a year in the Construction Industry. While developers have cut down on new projects in Bangalore commitment to deliver the ongoing projects by due dates, the banks have shown signs of encouragement to the modern buyers with slightly lower interest rates and by making finance of it all more hassle free. The RBI has cut the repo rate by 125 basis points (bps) with a suggestion to cut down the rates further.

The banks however have only done partial favour to the home buyers by cutting home loan rates by only 30 to 35 basis points. The fallacy of some prominent realtors in extending the possession date has apparently made the potential home buyers more apprehensive of investing in luxury apartments in Bangalore which has also contributed  in developers putting off their new projects in Bangalore

Case in point is the Knight Frank Report which establishes a significant drop in demand for new project launches. A 68% drop. While 11,360 units were sold in NCR in the first half of 2014, only 3600 odd units were sold in the first half of 2015. In Bangalore and other metropolitan cities too, the situation seems more or less the same as in totality there has been a 18 % drop in sales during the same period in 2016. Curiously, the demand for resale properties and the volume of resale properties was palpably greater than in the previous years suggesting the fact that more and more families are now opting to move in to mid range and high end luxury homes over independent ones.

While this is not a particularly prosperous time for the realtors, the home buyers are in for good times as an investment now or in the near future is set to  be a shot in the arm. While there is a definite opportunity to buy homes at lower prices and with lower rates of interest, this trend should be markedly dissimilar in the longer run as these kind of generous offerings by the RBI and the current scenario in the industry is set to get overhauled as most realtors have already shown promise in delivering on time projects by adopting advanced technologies and know-how. Interestingly, online bookings for homes is slowly being accepted as Tata Value Homes in collaboration with MobiKwik have already sold about 2000 units through various channels like Housing.com, Snapdeal and Facebook. 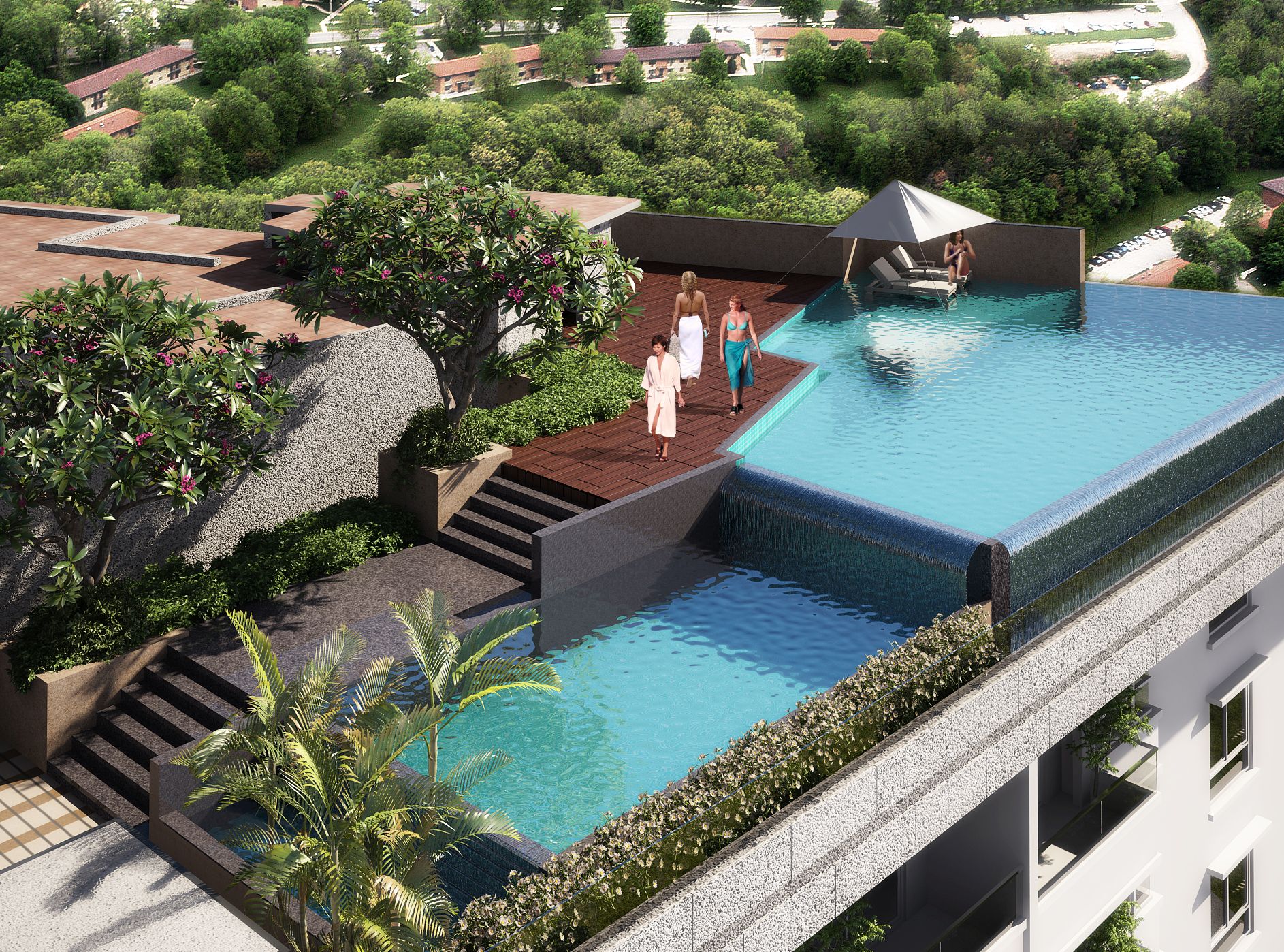 In Bangalore the real estate boom being a perennial drive, investors and home buyers have now a safely strategic time to invest on multiple properties or dream homes considering the flagrant truth that the value for plots and apartments never ceases to increase. What we have now is a point of time where the rate of increase is substantially low and is expected to be so in the coming few months.

Sumadhura Infracon after delivering thousands of promises across different projects in Bangalore now presents Sumadhura Essenza near Hosur Road. 132 luxury units of 1 BHK, 2 BHK and 3 BHK apartments with comprehensive amenities and conveniences at the most affordable of prices now. Talk to our personnel now to get all your questions answered and give you a greater idea about investing in Bangalore and in Sumadhura. You can call us right now on  +91 8431 999 444