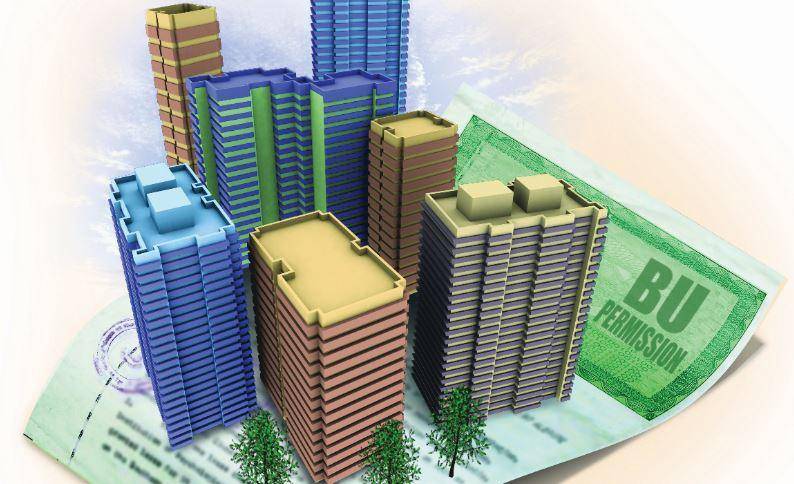 This raises a further question – what if a project has received Occupation Certificate (OC) but not Completion Certificate (CC). Supreme Court lawyer Devinder Singh believes, all projects, having eight or more units, must be registered under RERA, irrespective of having CC or not. There are numerous cases of housing societies having OC but not CC. Haryana RERA ED Dilbag Singh Sihag has stated that any project having OC but not CC or vice versa must register itself under RERA.

“In line with the section 3(1) of the Act, which says that no developer should sell without obtaining RERA registration after May 1, a project completion certificate may be used for physical completion but a project is not completed till the RWA of the society is formed and operations handed over to the society in line with the RERA,” Mr. Devinder Singh told ET Realty.

Mr. Dilbag Singh Sihag added that all units must have CCs before July 31 even after all units are sold and occupied. Haryana has started registration of ongoing projects.