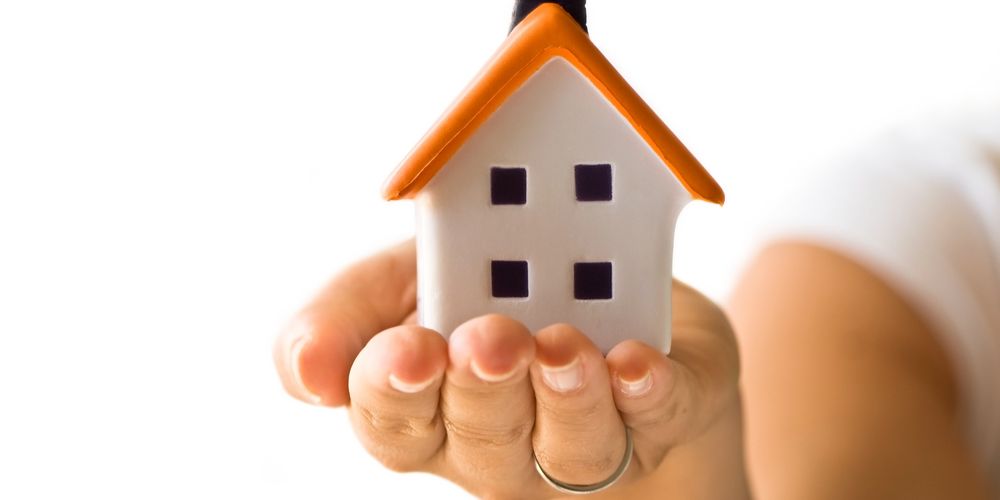 Karnataka to Notify Final RERA Rules by End of the Month

The Karnataka Government is expected to announce the final rules for the Karnataka Real Estate (Regulation & Development) Act also known as Rera by the end of the month. Housing Minister M Krishnappa has assured home buyers and stakeholders that the Act has been finalized; however the delay in its roll out is due to its final approval awaited from the cabinet for final changes made and will be soon discussed and notified by the month end.

Rera will be implemented from July 1, 2017 and the cabinet has to decide whether developers of all ongoing real estate projects, under construction projects and abandoned projects have to apply for their registration to the regulatory authority for certificate of completion if not acquired before the commencement of the Act within a time frame of three months from the implementation of the Act.

Even though the state government had published the draft rules for the act in October 2016 no decision has been taken on its implementation as per MS Shankar, convener of the Rera committee, Karnataka chapter who also wrote that “Rera was conceived by the UPA government and we hope you won’t keep watching your child grow handicapped in the Congress-ruled state”.

Senior BJP leader S Suresh Kumar has said that the present congress government has delayed the implementation of Rera deliberately to facilitate “fly by night operators” and has been put under pressure by certain developers. He has also been quoted saying that “though the housing department is ready with the rules, the government has deferred it because Rera is home buyer friendly” and that he would raise this issue in the assembly next week to demand from the Congress government to implement Rera in letter and in spirit in Karnataka.

Also, a group of home buyers fighting for a solution to their problems under the Act want that there should be no dilution of any buyer friendly sections in the Act and have written to Congress president Sonia Gandhi and vice president Rahul Gandhi to call for action in their favor. Rera will result in immediate setting up of a regulatory authority, appellate tribunal and adjudicating officers.