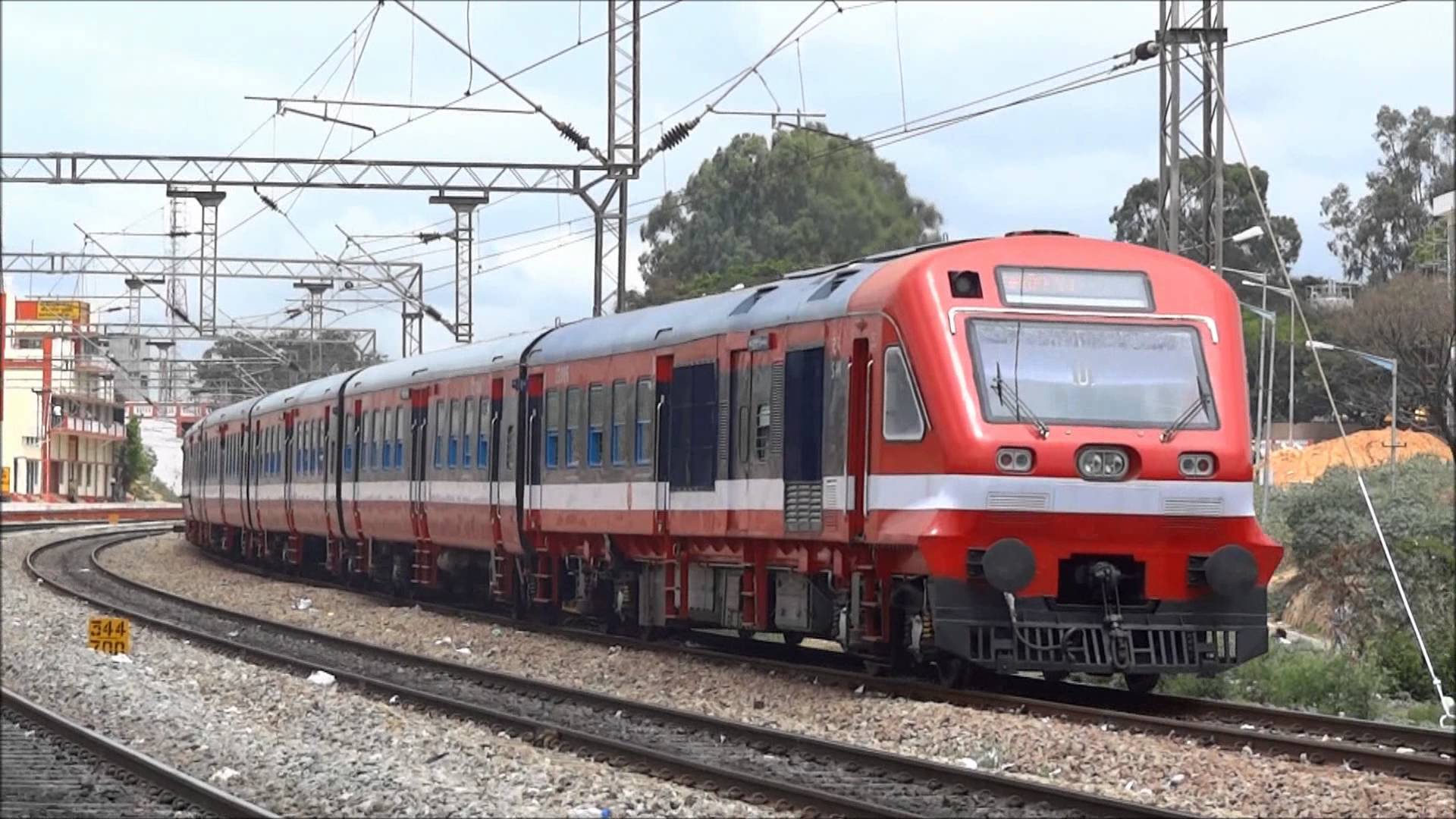 Suburban Train Service In Bengaluru Has A Whitefield Surprise

Operations for the highly-anticipated suburban service for Bengaluru have begun. The services were launched the Bengaluru Division of South Western Railway on Oct. 16, Monday. The suburban train service is connecting Whitefield with Baiyyappanahalli and the Bengaluru-Bangarpet-Marikuppam route. Connectivity between Whitefield and the city was in demand for a long time. This came as a surprise as the initial plan was to launch the service only along the Marikuppam route.

“There have been no new services with the existing Diesel Multiple Electric Unit trains replaced with Mainline Electric Multiple Units (MEMU) as proposed earlier,” reports The New Indian Express.

The INR 2,427 crore Phase 1(A) of the suburban train project aims to connect Bengaluru to Bangarpet, Bengaluru to Mandya, Bengaluru to Tumukuru, and Bengaluru to Kempe Gowda International airport. In March 2017, a state government order had asked for implementation of the services. Three pairs of services were already launched and two were launched on Oct. 18. The state government had reportedly released INR 327.79 crores for purchase of coaches.

It released another INR 29.45 crores for stabling of MEMU trains at Banaswadi for running the suburban network. The amount was used in upgrading the maintenance facilities.

Why Choose Sumadhura Group for Buying Apartment in Bangalore?