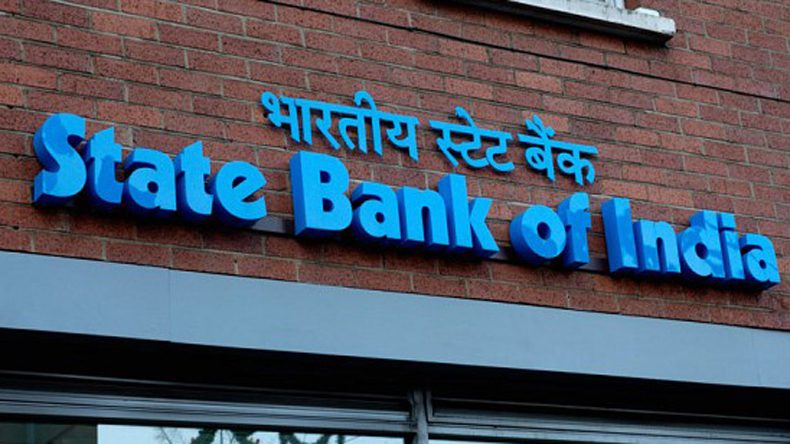 On Nov. 01, Wednesday, State Bank of India’s benchmark lending rate cut will become effective. The state-run lender has slashed the rate by 0.05 percent across maturities. SBI has made the announcement on its official website.

The largest Indian bank’s marginal cost of funds based lending rate (MCLR) is now 7.95 percent. The bank had last slashed the rate on Jan. 01 to eight percent. Latest reports suggest that the MCLR on overnight borrowings has also been reduced to 7.70 percent from 7.75 percent.

According to ET Realty, the 3-year tenure rate has been lowered to 8.10 percent from 8.15 percent. On Tuesday, the Kolkata-headquartered Allahabad Bank, which is another public sector bank, slashed its MCLR rate by 0.15 percent across maturities.

Thus, the reduction has led to a decrease in the one year MCLR to 8.30 percent effective Nov. 01. Earlier it was 8.45 percent. The Reserve Bank of India (RBI), at its fourth bi-month monetary policy review, stated that it is keeping the key interest rate unchanged at six percent. The RBI asked for better transmission by banks of earlier rate cuts made by the Central Bank.