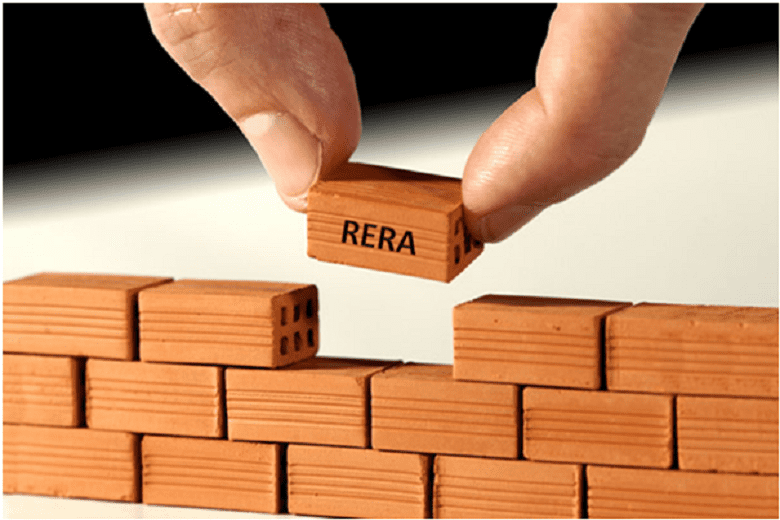 Real Estate Regulatory Authority (RERA) Karnataka is leading the way in terms of the RERA implementation. It has started issuing permanent registration numbers to all approved projects. But before doing so, it has put 542 ongoing projects in the red. The regulatory body issued a notification on April 1 prohibiting these projects from doing business on the ground of doing business with just provisional approval. The fate of these projects is not yet known. The notification issued states that real estate builders must receive permanent approval before advertising their projects.

The builders should have the permanent approval before they can enter any agreement with customers or accept advance money from them. Most of the said projects are in Bengaluru. This notification has however led to a bit of confusion, especially for those projects that are under the process of approval. This is what has happened…

Since RERA came into effect from July 10, 2017, RERA Karnataka allowed applicants to do business with the issued provisional approval number. According to The Times of India, the real estate authority has processed 2056 applications until now, out of which, 1466 have been approved. While 52 projects have been rejected, 157 are under query and 385 under consideration. These projects were operational as they had received the provisional approval. Now that RERA Karnataka has made permanent approval compulsory, a number of these projects have now become illegal. Many have completed nearly half of the work.

As a result, vice-president of Builders and Real Estate Developers Association of India (BREDAI), Shyam Mareddy, has urged RERA authorities to provide more clarification on the notification issued so that both customers and builders feel safe about the money spent on the projects. The biggest issue that authorities now need to solve is that certain projects were legitimate before the notification was issued, where builders had taken money from customers and invested in the projects. Now both builders and customers are worried and want to know the possible solution to this problem.

Section 3 of the RERA Act states that no promoter can advertise, market or sell their projects until they are permanently approved. But builders are now asking what the provisional approval number meant? After all, they were allowed to carry on with their business on the basis of the same. Certain authorities are of the opinion that the provisional approval number was a kind of an acknowledgment that has no legitimacy and that builders shouldn’t have considered treating it as a permanent approval and gone ahead with their construction activities.

The authorities further stated that builders shouldn’t have taken money from customers based on the provisional approval when the Act clearly states otherwise. However, Chairman of RERA Karnataka, Kapil Mohan, came forward to ease out the tension among builders and customers by saying that the new RERA Karnataka notification comes into effect prospectively. He further clarified that builders will have to get permanent registration for their projects from April 1. This statement once again brings up the question of whether ongoing projects continue business with provisional approval.

Mr Mohan answered in the affirmative. This again leads to a different confusion – what if some of the projects do not receive permanent approval eventually? Then, in all probability, builders will have to refund the money taken from customers. Now, this is easier said than done, as most of the builders have already spent the money they took from the customers on the projects. Mr Mareddy has also come up with a possible solution. He says that it is best to expedite the process of registration and give permanent approvals to ongoing projects.

Mr Mareddy also took the example of Section 3 of the RERA Act, which states that applications that do not receive approval from authorities within 30 days will be deemed approved. He claimed that applications have been pending since July 31, 2017. Hence, the ongoing projects must be given permanent approval.

For more information, Follow us at:
Sumadhura Essenza Amenities: Thoughtful & Unique, You Can’t Live Without Them!
Importance Of Linking Aadhaar For Property Registration