Homebuyers who are looking to utilise the Prime Minister Awas Yojna (PMAY) will have their monthly home loan payments or EMIs reduce by about INR 2,000 if buying the first home in the city. However, their annual household income must be in the range of 12-18 lacs. Even if the overall loan is higher, the government is still offering an interest subsidy of about three or four percent on borrowings of INR 9-12 lacs. Indian Prime Minister Mr. Narendra Modi announced the subsidy as part of the post-demonetisation package.

Loans availed in January are also part of this subsidy. A total of 70 lending institutions including 15 schedule banks, 45 housing finance companies and regional rural and co-operative banks, all signed MOUs with the National Housing Bank for the successful implementation of the scheme for the middle-class in urban areas, on Wednesday. The dream of owning a house is a basic and general aspiration. Union housing and urban development minister M Venkaiah Naidu has urged lending institutions and banks to be more pro-active in their approach to deliver benefits to the people. 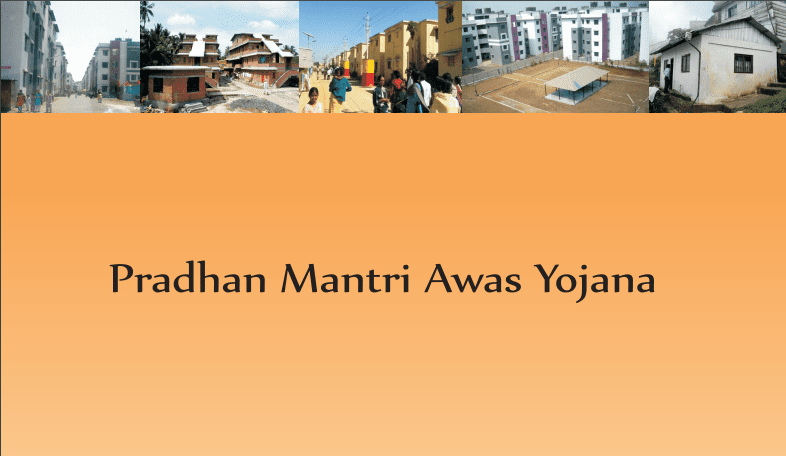 “Those who have been sanctioned housing loans and whose applications are under consideration since January first, this year, are also eligible for interest subsidy,” a spokesperson from the housing ministry told The Economic Times.

Naidu believes that the middle income groups (MIGs) are in a big way responsible for the economic growth of the country. They pay taxes regularly and deserve every support to fulfil their dreams of buying a home. While the benefit will be extended to families comprising of wife, husband and unmarried children, unmarried yet earning young adults are also eligible for the benefit. The subsidies were in fact announced by Mr. Modi on Dec. 31, 2016 but the operational guidelines could not be notified due to the election code of conduct.

Those with an annual income of up to INR 12 lacs, will get interest subsidy of four percent on housing loans up to INR 9 lacs. It will be three percent on housing loans of up to INR 12 lacs of those earning INR 18 lacs per year. The tenure of the loan has been set to 20 years or as preferred by the beneficiary, whichever is lower. In order to reduce the burden of EMIs, total interest subsidy accruing on the loan amounts have to be paid to the beneficiaries upfront, at one go.

Managing director and CEO of National Housing Bank, Sriram Kalyanaraman, said that the four percent interest subsidy will bring down EMI of beneficiaries by INR 2,062 per month, on a housing loan of INR 9 lacs. This amount will become INR 2,019 (three percent interest subsidy) on a loan of INR 12 lacs. This is true if the normal housing loan interest rate is taken to be 8.65 percent. Kalyanaraman added that during 2015-16, public sector banks and housing finance banks advanced loans of INR 9.5 lac-crore and accounted for 64 percent of total bookings, against total new bookings of 28.9 lac units, with loans of up to INR 10 lacs each.