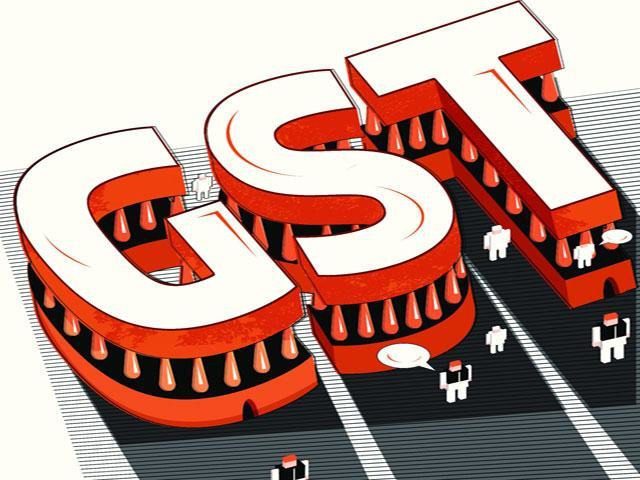 National Real Estate Development Council (NAREDCO) said last week that 12 percent GST on construction projects, which is meant for sale to buyers, will boost the sector. It will be a game-changer for the industry as well as the real estate sector, as it will subsume 16+ major taxes and turn them into a one consolidated tax, said NAREDCO president Parveen Jain. GST will even stop double taxation that hurts every sector. It has a cascading effect that inflates prices for the end consumer. 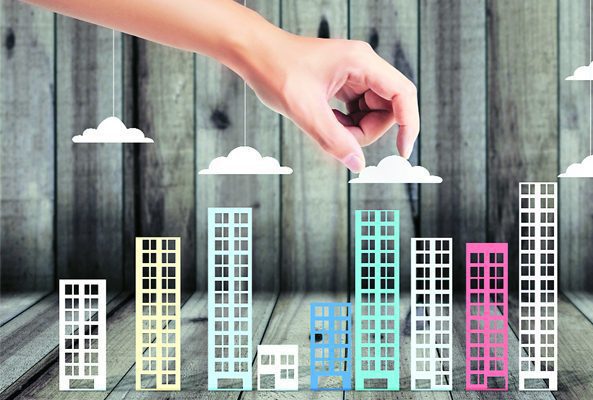 The GST Council is also expected to address affordable housing issues, “which was exempt from service tax in the previous tax regime.” The 12 percent GST rate includes full input tax credits and value of land. The real estate sector in India is expected to account for five percent of the country’s Gross Domestic Product (GDP). As per industry reports, this sector is the second-largest employer in the country, reports ET Realty.

“NAREDCO is of the view that the actual tax incidence under GST will match or be lower than the existing multiple indirect taxes on the sector. The GST rate for work contracts, which will also be offset by input credits, will provide for a seamless and simplified tax policy,” NAREDCO Chairman Rajeev Talwar said.

Sumadhura Silver Ripples: Amenities That Make You Stay Fit & Have Fun
With Resources Becoming Scarce, Sustainable Spaces Are The Need Of The Hour