Homebuyers looking to settle in Bengaluru in 2017-18 have good times ahead since transportation has got a major boost in this year’s Budget. Its primary focus is to allocate and speed-up metro rail and suburban rail. Special Purpose Vehicles (SPV) are being setup to hasten the implementation of the suburban rail project. INR 345 crores has been allocated to the Directorate of Urban Land Transport (DULT) for faster implementation. This surely shows the government’s inclination of completing the project. 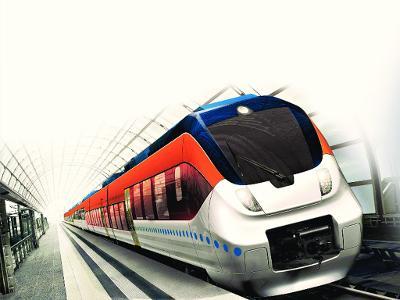 Chief Minister Siddaramaiah has announced a slew of projects to decongest Bengaluru. Metro rail line connecting the city with Kempegowda International Airport has long been overdue. Siddaramaiah said Bangalore Metro Rail Corporation (BMRC) is working on a suitable alignment. The distance between the city’s centre and the airport is about 40 kilometres. Siddaramaiah invited public opinion on the metro link to KIA in September 2016. Even though BMRC came up with nine options, the route from Hennur or Thanisandra through Bagalur still remains a front runner.

Meanwhile, there is a proposal for Karnataka Road Development Corporation (KRDC) to develop 150 kilometres of roadways from the state highways to the city. The project will cost an estimated INR 1,445 crores. Moreover, 3,000 buses will be inducted to BMTC’s fleet during the financial year. 1,500 buses will be purchased and the rest will be on lease, reports The Times of India. Bengaluru and Mysuru will get 150 and 50 electric buses respectively. Vice-chairman of Toyota Kirloskar Motor believes that this is a forward-looking step.

“It’s good that the chief minister is addressing Bengaluru’s mobility issues with more buses, an expanded Namma Metro, commuter rail, improved roads, grade separators and short-span flyovers at junctions and better pedestrian facilities. The proposal to ban two-stroke autos is too small a measure to tackle air pollution in a city with over 65 lakh vehicles,” said Citizens for Bengaluru spokesperson.

Homebuyers And Developers Rejoice As Ugadi Will Provide A Major Boost To The Otherwise Sluggish Real Estate Market
Wi-Fi In 200 BMTC Volvo Buses In Just 2 Weeks; Move To Bring Back Passengers From App-Based Cabs