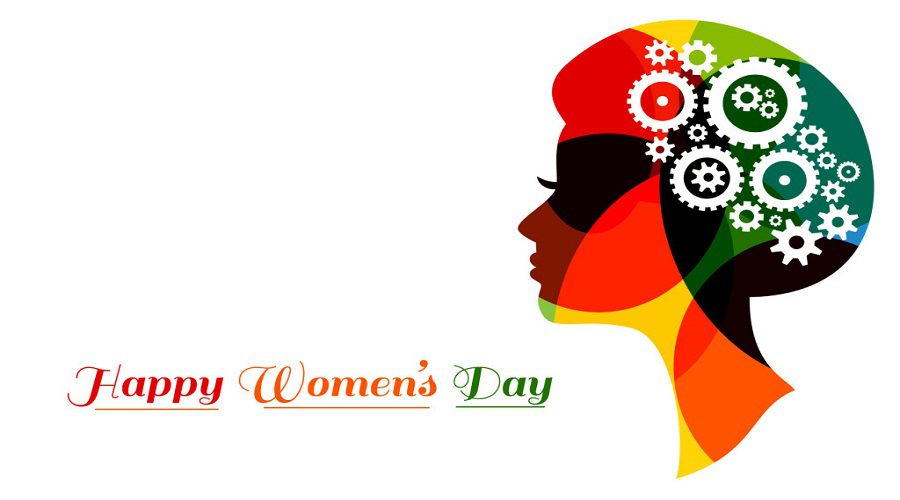 Posted by Sumadhura Group Comments Off on #InternationalWomensDay2018: Make Way For This Super- Women In Indian Real Estate! Apartment for sale

The urban working women are smashing all stereotypes. From having the best degrees in reputed institutes to climbing up the greasy corporate ladder, women are truly leading and showing the way. Super-women, wonder women, or simply WOMEN…

however you may define them, they are here to break all prejudices, uproot primitive mindsets, and become the pioneers of a New India. Hence, anyone who still feels “single women” is an anomaly, and a widowed or divorced lady is inauspicious… please take a flight to oblivion. This is 2018, and no one, just no one, has the right to dictate terms to them.

There is an increasing regiment of single and working women in Indian cities who loathe being dictated by the pseudo-dominant class, and they have been liberated by the salaries they earn… many a time, much more than their male counterparts. But beware! Our ladies are no more restricted by the boundaries of doing a job. In fact, nothing restricts them. Many have chosen to leave their envious corporate jobs to conquer the world, to behold its beauties. On this International Women’s Day, let us celebrate this freedom, and encourage all those, who are still under the clutches of a patriarchal mindset, to be born again!

There were 51.2 million single women in India in 2001. This number rose to 71.4 million in 2011. According to a Boston Consulting Group (BCG) report, there has been a major perceptible change in our country’s social structure and this change is slowly catalyzing the emergence of a massive number of independent working women who have their own incomes and spending plans. There is growing evidence showing that companies having higher women participation are performing better and reporting better return on investments.

“Many companies have incorporated programmes to hire women and that is creating a sizable demand. Also, bias against hiring women is abating, which has helped in improving their participation,” Founder-president of AVTAR Career Creator, Saundarya Rajesh, told The Economic Times.

The share of women on corporate boards is also on the rise. Each and every sector, including the real estate sector, is feeling the difference as more and more women are taking up top managerial positions. While the real estate sector has mostly been a male-dominated sector, women have started showing their mark. Not surprisingly though, large property firms have traditionally been family-owned businesses, and their reins always passed on to the sons of these families. Moreover, due to the nature of the realty sector, where long hours are required on site, together with dealing with contractors and workers, the realty sector was not considered conducive for women.

Then came the super-women who could easily do 20-hour workdays and travel as many days in a week as possible! Today, the real estate sector is much more organized, thanks to a slew of reforms in the sector. Due to increased service offerings and international penetration in the Indian market, it is foolish to limit the talent base and available resources to only a certain segment of the population. The new-age women are hungry for more, super-talented and highly ambitious. With firms valuing diversity more than ever and embracing high ethical standards, women now have more opportunities.

Thanks to the international firms, talent speaks… and not if someone is a girl or a boy. This sea-change in mindset has allowed women to be themselves and prove their worth. When it comes to selling homes, women are on a roll! They have those unique qualities that are highly required in that role.

For more information, Follow us at:
Digital Door Numbering System In Bengaluru
Sumadhura Essenza Amenities: Thoughtful & Unique, You Can’t Live Without Them!