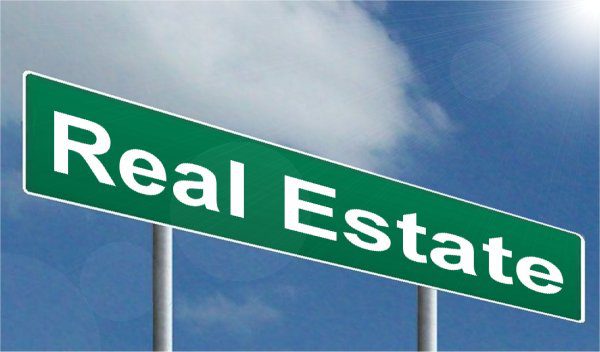 Impact of Demonetization on Real Estate

Hope is the name of the game in the housing sector these days. Demonetization has simply elevated the optimism levels in the country, There is indeed a good reason for such a welcome vibe –  The Banking sector  is expected to be more liquidated with at least about  20 lakh crore rupees of fresh money flowing into the market in the coming 2 to 3 months.

With that much money, the banks can only get more kind towards me and you. Having always dreamt of owning a ready to move in apartment that is larger than life but drawing a salary that is just about an average, always put paid to many a dreams. It is easy to understand why. The prospect of paying an average floating interest rate of about 9.30 %!

Why we were to pay that much interest is anyone’s guess. The banks had a sort of constrained privilege to offer us loans. which is already a matter of history. Mr. Srinivasan Venkatraghvan a finance expert in KPMG says ” Most people in the West have their own homes as the loan rate is less than 5% in a vivid disparity with the regulations of our land”

Mr. Srinivasan has made the point clear. Should the RBI cut its REPO rate by 2 percent, home loans will inadvertently come down to at least 7% making many home buying dreams more actual. Confederation of Real Estate Developers’ Association of India (CREDAI) echoes the same  perspective.Here’s hoping both you and I own some luxury homes very soon, sincerely.

Ms. Arundathi Bhattacharya, chairman of SBI has stated that interest on loans and deposits is said to go down considerably. Here’s more good news: buying and selling luxury properties which up until now involved an undeniable influx of black money is obviously going down in demand and in price.

Real Estate which was perceived as a whole and sole means to convert black money into white by many has now neatly turned its back. There is nothing much that black money can do quite apparently. This meaning closed doors for many, it should be fascinating to witness how much of a reduction in price this would mean, only time should tell.

There are some good names in the industry who can’t care less about this move too. – Renowned builders from cosmopolitan/metropolitan cities like Bangalore, Hyderabad and Mumbai. Ready to move in apartments for sale from such builders specifically has mostly been through home loans and legal supervision not giving much scope for foul play.

The price of these properties too may take a hit given the industry behaviour.

A 25%-30% decrease in price is being expected in the luxury apartments as these properties were mostly bought in large numbers by investors with large sums of unaccounted money. This sort df heavy buying seems to be the primary reason for price going up all these years. Price Correction is definitely the cardinal need and essence of the hour

The Benami Act, amended recently to curtail illegal transfer of assets, the Real Estate Regulations Act (RERA), passed specifically to bring in greater accountability within transparency and the most recent Demonetization move are indeed commendable initiatives that should only make the consumer enjoy the fruits of his labor with content and with smiles.

While that being said, it should also be quite interesting how the common man with an average pay responds to such a massive move. Giffens Paradox is a classic case in point – While the price of a product reduces, the desire for the same also diminishes. Buying an own home should be quite a different story though.

To those grumpy tales of paying exorbitant rents, to those fancy dreams of living in luxury apartments and to those relentless individuals who never stopped dreaming about living under own roofs considering how big an idealistic world we have for ourselves in our country, definitely a game changing move.