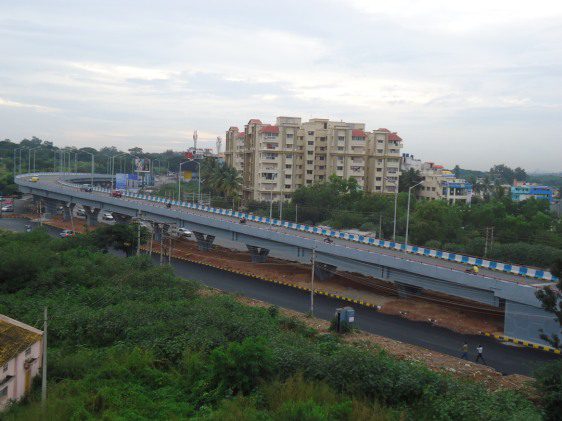 Doddanekundi Flyover Will Open To Public by March 31

Bangalore used to be a properly planned city a few decades ago. BDA planned extensions like Indiranagar, Jayanagar, Banashankari, Marathalli etc. in the late sixties and seventies. The entire city was calm and peaceful. But post the “IT-boom” in past couple of decades, the city was never the same ever. Traffic jams and congestions have become some of the biggest problems the city faces today. Thousands of vehicles get added to the roads every single day, all thanks to the easily available vehicles loans and super-efficient marketing campaigns by top vehicle manufacturers.

There are many traffic bottlenecks in the city and they have become nightmares for all the commuters during the peak traffic hours in the morning and evenings alike. That, of course, is adding to the traffic congestion in various areas apart from frustrating the commuters on a routine basis. 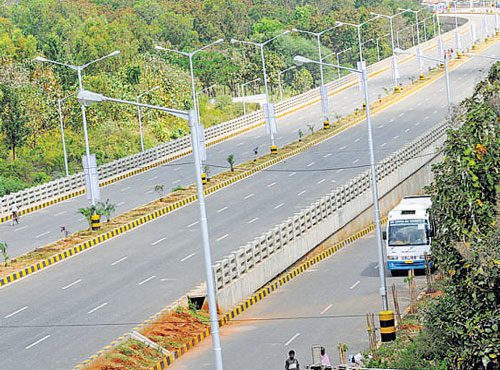 BDA came to the rescue of residents and planned to construct 2 flyovers in Doddanekundi Junction Marathalli-Mahadevapura stretch of Outer Ring Road. Started in 2015, a 6.72 Kilometres long flyover which is worth 47 crore INR is almost ready and is the first one from the planned set of two flyovers. Only a part of the flyover will be opened for the general use for the public by March 31 as the complete construction is not yet over.
Top BDA officials thoroughly examined the flyover last Sunday and later spoke to the residents of the area to know their opinion on the overall development of the flyover. The residents have responded positively and are excited about this flyover. Further, the officials learned that residents are happy with the speed and progress of construction work for the flyover.

In an attempt to make the city-infrastructure a lot more resident-friendly, the general public and the residents of Whitefield Rising were consulted for the suggestions before the work for the flyover started back in 2015. The BDA department ensured to build the flyover keeping these suggestions in mind. While inspecting the flyover on Sunday as well, officials were open to feedback and suggestions from the public. This a great example of local residents participating in the government-led civic activities.

Built by Baby Constructions, the project had an initial deadline of 18 months to be completed. But an amount of 20 Crore INR only was sanctioned by BDA in the beginning. Kannan PJ, the Baby-Constructions contractor, spoke to a leading newspaper and informed that this amount was barely sufficient to finish even half the work on flyover. And 18 months had already gone by in finishing that much work. Eventually the work got stalled. But, recently BDA released the pending funding that accelerated the development process. Now, the BDA intends to complete the construction work before the monsoons hit the city this year.

While the flyover construction work was going on, the unattended and strewn around equipment and construction material had become a literal traffic nightmare for the commuters. People taking the Goshala road for entering Bagmane Tech Park and travelling to Whitefield suffered most horrendously.

Some daily commuters are a bit sceptical about opening only a part of the flyover for the use. It is because they are not sure how efficiently the flyover will be able to handle the traffic during the peak hours. But they prefer to wait and see for themselves how the situation unfolds when the flyover is opened for the public use.

As a general opinion in the public, when the flyover is thrown open to the public for their use, it will bring a huge relief to all commuters. There will be lesser of traffic jams owing to the functional flyover.

Top Factors For NRIs To Consider Before Zeroing On A Property Investment In India
Prime Minister Awas Yojna Scheme To Bring Down EMIs For Property Purchased in Urban Areas; Middle Class Rejoice!