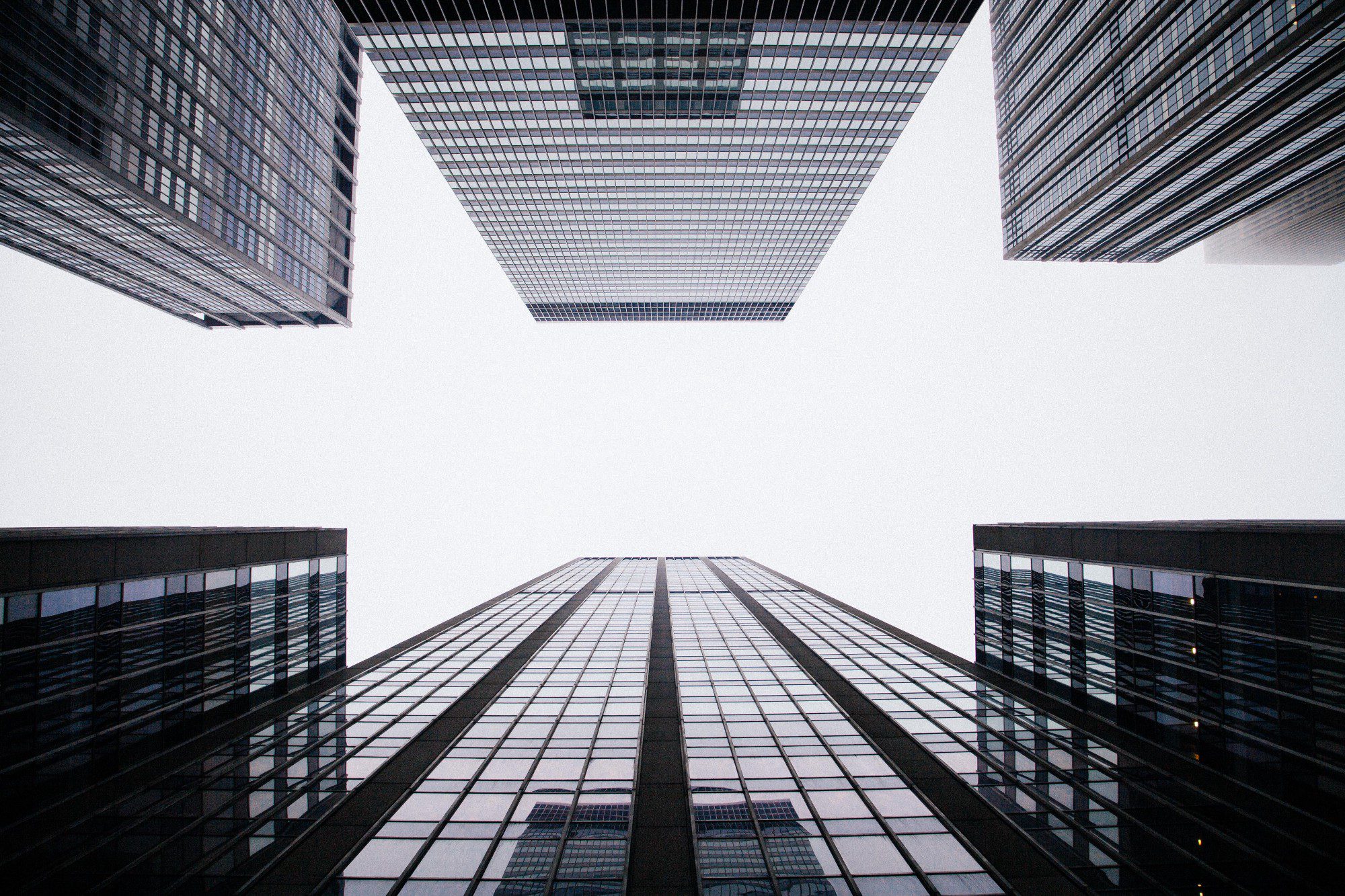 2bhk / 3bhk Ready To Move Apartments in Bangalore have been in great demand of late. While traditionally, December is a tangibly leaner period in the market as it culminates the festive season in the country, this year has been a definite game changer. While one could attribute such a shift to Demonetisation, there are other factors too that  investment savvy Bangaloreans understand.

1.Greater choice, Better homes: What happens when two seekers vie to own an 2bhk / 3bhk ready to move apartment over ten home seekers for the same apartment. There is naturally more chance to look into better homes that one couldn’t look into at the festive season due to various reasons. Also December is quite popular as the mortgage month. Lenders are friendlier and motivated than ever to help you own your own home. Transition time to move in is also said to be faster with much quicker timelines and easier documentation.

2.Incentives from the builder: Builders in these lean months know the virtue of understanding and corresponding with the buyers as efficiently as possible. They also have more time and resources to cater to you. Such a luxury while buying an apartment in the area of your choice may not always be a possibility in times of greater demand where builders already have a plenty on their plate.

3.Tax Savings: Should you close the purchase before the end of the year, you will be eligible to claim deductions on property taxes, mortgage interest and interest tax. It would be of great investment sense to consult a income tax professional in this regard. A minor difference in the interest rates will certainly help you save a considerable amount of money. Not only are you looking at a 2bhk or 3bhk luxury apartment with all amenities here but a home that is actually way more feasible when considered from the outset.

4.Ease of transition: Especially in a metropolitan city like Bangalore where a majority of individuals are salaried groups and where families largely prefer convenience over convention, the idea of moving into a ready to move in 2bhk or 3bhk luxury apartment appeals to most consumers who are impatient enough to understand convenience is indeed king. The seamless process of documentation, clear titles, ease of moving in, complete knowledge of the apartments and its added features makes for much convenience, doesn’t it?

5.Sellers are motivated: One may argue that sellers are always motivated. But during these lean times sellers understand the importance of staying relevant in the market and serve as many customers as possible. And the fact that individuals in cosmopolitan cities like Hyderabad and Bangalore are minimally affected by Demonetisation due to massive banking assistance and preference for primary market has made demand and sales for 2bhk / 3bhk ready to move in luxury apartments much boisterous and kept the market busy.